Meat Church have taken their super popular Honey Hog rub and added BACON, because Bacon makes everything taste better!!!! This may be Meat Church’s best tasting rub straight out of the bottle. Of course this comes with more of their signature unique and funny BBQ art on the front of the bottle. Get this limited edition fast, because when it’s gone, it’s gone! 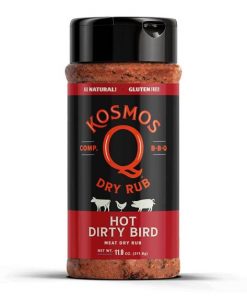 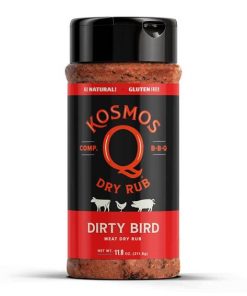 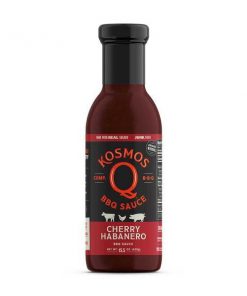 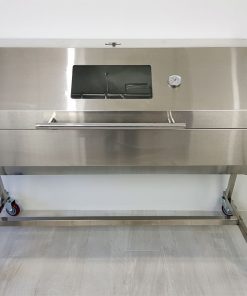 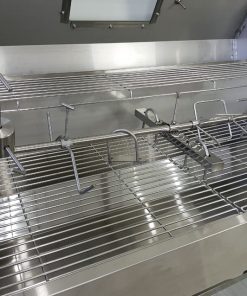 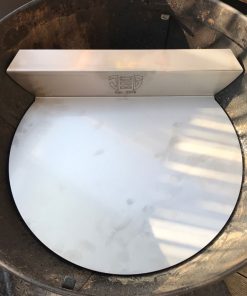 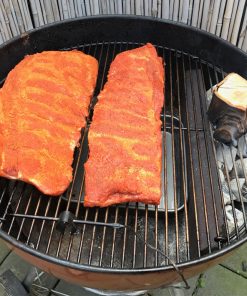 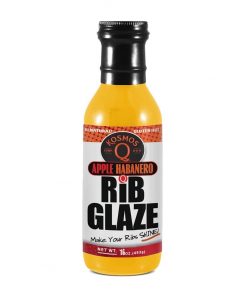 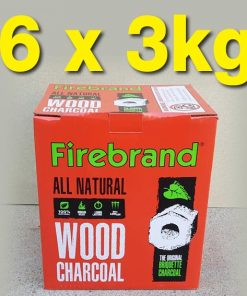 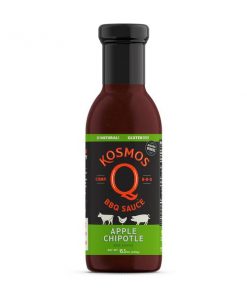