This is your one-stop guide to understanding and enjoying charcuterie, with over 65 mouth-watering recipes celebrating the world of sliced meats.

Charcuterie will teach you everything you would like to know about the history of pork and sliced meats, and will explain how to make the most of your local butchers so that every meal tastes as divine as could be. You’ll learn lots of excellent little tips about how to preserve and cure your food as well as how to match the perfect drink to the flavors of your dish. Charcuterie will provide you with a host of recipes for all types of occasions. It contains small bites such as grilled chorizo and scallops on sticks, main courses such as pork belly or duck breast, and accompaniments such as pickles and toasts.

With this book you will have everything you need to become a meaty expert, from purchasing the right cuts and curing your own meat, to creating a culinary masterpiece to impress even the most discerning of food critics.

Miranda Ballard co-founded Muddy Boots in England in 2008 with her husband. Their meat products are now stocked nationally with Waitrose and Ocado and, having turned down Tesco and other multiples in 2013, they opened their first Modern Meat Shop in North London. They have a factory in East London and currently employ 14 people across the two sites. Miranda was one of the faces of the government’s campaign for small business in 2014, she was listed in Management Today’s 35 under 35 and she has had four cookbooks published by Ryland, Peters & Small. Their second modern meat shop is opening early 2016. 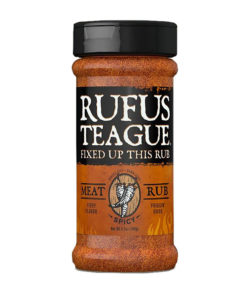 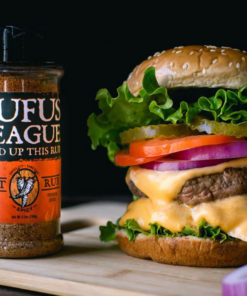 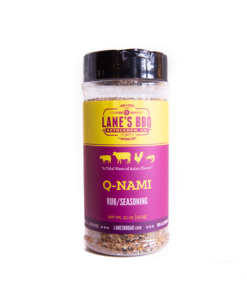 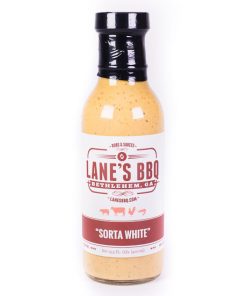 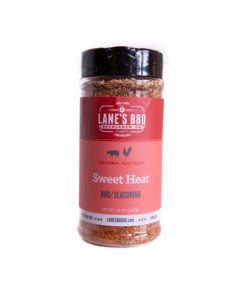