The wood oven revolution is here.

Anyone with an outside space, from a city centre balcony to a leafy green country garden, can pick up an outdoor oven and start cooking. The range available is expanding all the time – catering for every budget and skill level – and yet until now there hasn’t been a book that offers an all-round guide to cooking on the new kit on the block. Fired fills that gap with aplomb.

This book shows you how to cook the finest pizza known to man of course, but it goes much further, offering recipes for meat joints, one pot stews, breads and even desserts. It holds the reader’s hand on the journey to outdoor oven expertise, showing just how versatile and exciting outdoor wood oven cookery can be.

Pioneers of the American BBQ scene in the UK since 2010, Jon Finch and Ben Merrington created GrillStock, the original barbeque and music festival, which drew 20,000 meat fans annually to their weekend of meat, music and mayhem. They co-authored an Amazon best-selling barbecue cookbook of the same name. 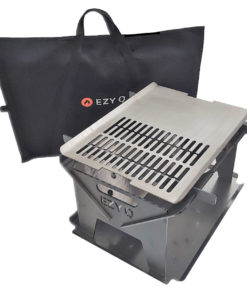 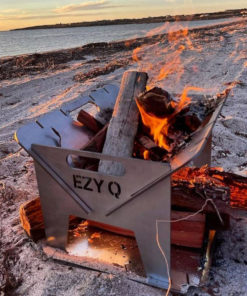 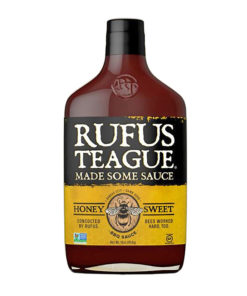 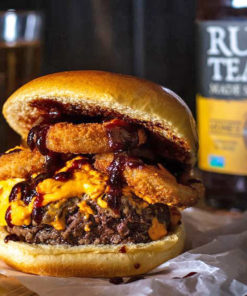 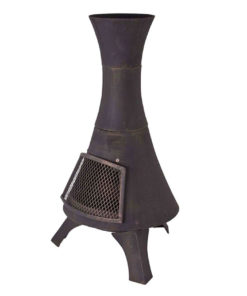 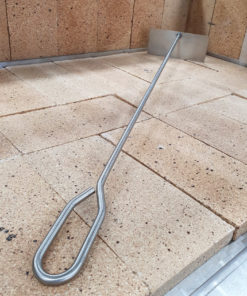