Who is John Henry

John Henry or more appropriately Chef John Henry, not only has a lengthy list of unique achievements but also a lengthy and successful professional career as a Chef to match.
As a Certified Culinary Educator and Executive Chef, John has spent more than 20 years as the Head of the Culinary Services Department at the Houston Community College.

Johns specialty and passion lies in BBQ. He has mentored and trained countless Caterers, Cooks and Chefs in the preparation of BBQ and the application of BBQ Spices, Rubs and Sauces. With decades of accumulated experience and knowledge to share, Johns students consistently go on to develop their careers as national award winning Chefs!

But John isn’t just an acclaimed Culinary Teacher … Johns traditional East Texas barbecue is also known throughout many national and international culinary institutes. Such is this impressive reputation, that in 1989 Chef John Henry was asked to personally handle the presidential inaugural dinner for President Bush (Senior).

Raised in East Texas, John always enjoyed barbecuing. The smell of BBQ smoke wafting through the house was always a welcome reminder of family and good times. Not to mention countless memories of summer picnics and the county fair where there was yet more barbecue.
Having always helped his Papa Charlie prepare the family BBQ, John quickly realised that not only did BBQ have a special place in his heart, that there was a deeper calling for him and that he couldnt help but want more. What was a simple family tradition quickly captured John’s imagination and became a lifelong passion and professional career pursuit.

There are many versions of how barbecue got its start and by whom but one thing which is common is that most or all accounts lead back to African American communities.

Whether it simply out necessity or coincidence, the roots of barbecue reach back to the deep south at a time where slavery was still prevalent.

Escaped plantation slaves were commonly accepted by the surrounding Native Americans such as the the Seminoles of Florida, who cooked their meat slowly over hot coals until it became tender and succulent. Over time, these former slaves adopted this cooking method and perfected it.

Some of the more fortunate and enterprising at heart who manged to return, set up barbecue stands servicing their local communities and so begun the integration back of what we commonly know now as Barbecue. 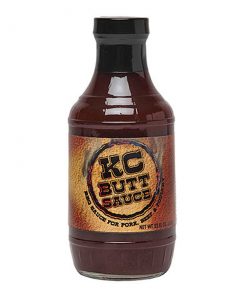 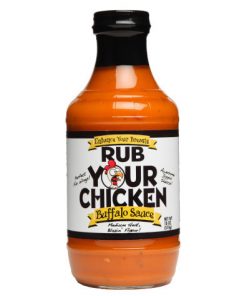 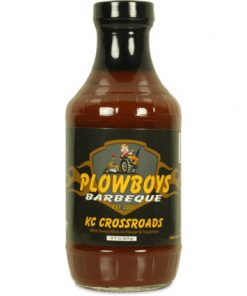 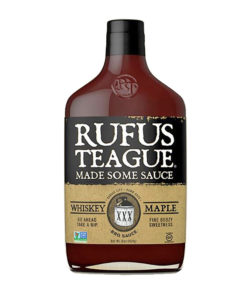 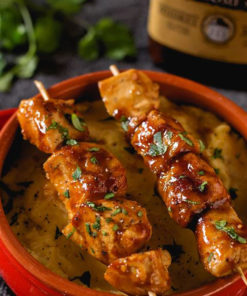 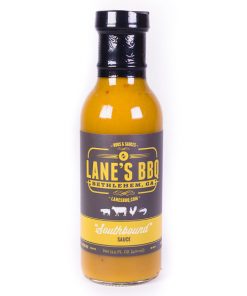